Most Popular Beers on Delmarva

The Delmarva craft beer industry forecast continues to be sunny. Consumer demand is accelerating and diversity of offerings expanding!

The forecast for the local craft beer industry in the U.S. for 2020 and beyond, continues to be sunny. Consumer demand is accelerating and diversity of offerings expanding, according to an article on the increasing demand for craft beer at wearebrewstuds.com.

Delmarva craft beers, in particular, have been garnering quite a bit of attention. Not only locally, but local brews are making noise on the national beer scene as well. A just-published piece ranking the most popular breweries in the United States reflects favorably upon our local brewmasters.

The competition to rank among the best of the best for craft beer producers is fierce. HouseMethod.com compiled a list of the Top 150 craft beer producers. Ratings were determined based on social media mentions and directory reviews. While this may not be the most scientific method for determining beer popularity, it does give some basis for friendly discussions.

As of June 2019, there were close to 7500 small to mid-size brewers operating in the United States. That’s an increase of 1000 brewers from the same period in 2018. This gives you an idea of how difficult it is just to be considered for a mention here.

The Delmarva craft beer scene has witnessed a similar explosion of local beer producers. While the majority of brewers are located in the Delaware and Maryland region, the Eastern Shore of Virginia craft beer is picking up steam.

Dogfish Head Craft Brewery was the lone Delmarva craft beer representative achieving a #5 overall ranking! Great job! Dogfish Head is based in Milton, DE and first opened it’s doors back in 1995. They have seen explosive growth over the years and were acquired by the Boston Beer Company in May 2019.

Other Great Delmarva breweries to check out

While it is quite an achievement for those breweries listed above, I would encourage anyone interested in craft beer to check the many amazing local breweries the Delmarva area has to offer.

Here are just some local craft breweries that come to mind <see list below>. Please be sure to add some of your favorites or ones I have missed to the comment section below or the Delmarvalicious main site. Enjoy!

Be sure to check out our blog and the Delmarvalicious Instagram page!

Freelance writer and passionate photographer with a love for discovering great places eat and drink on the sunny side of Delaware, Maryland & Virginia. 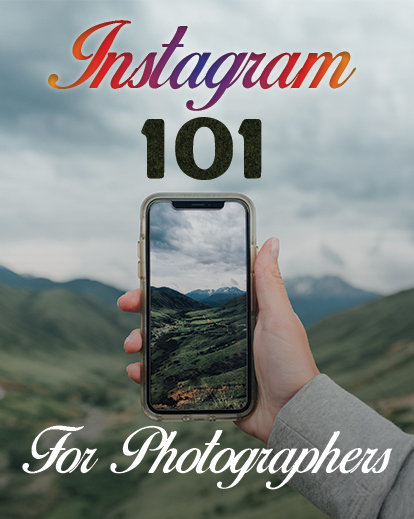